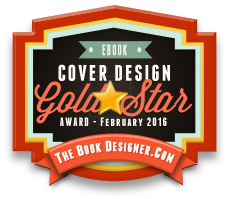 Spies, Sadists and Sorcerers unveils the history you were never taught in school. With a breathtaking sweep spanning Rome to the modern day, popular historian and author Dominic Selwood challenges the traditional version of some of the best-known events of the past.

From ancient Christianity to the voyages of Columbus, and from the medieval Crusades to ISIS and the modern Middle East, this book debunks dozens of historical myths. You will learn that:

…and lots more. This book will challenge everything you think you know about history!